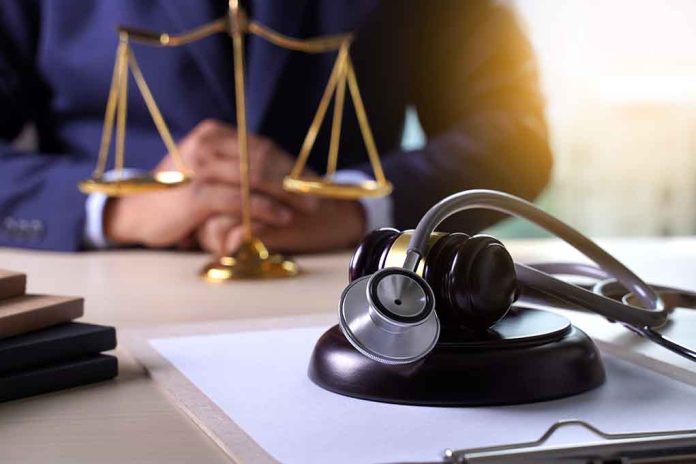 (DailyDig.com) – The US House of Representatives passed a comprehensive bill that removes marijuana from the federally controlled substance list. The bill, HR3617, won the support of all but 2 Democrats and only 3 Republicans. The measure now moves to the Senate, where it may face a slow, grueling death by procedure.

A similar bill passed by the 116th Congress, while Republicans controlled the Senate, never made it past a stack of unfinished business on a committee desk. Without the 60 votes needed for the bill to make it to President Joe Biden’s desk, the same result may be inevitable.

What’s in the Bill

The Marijuana Opportunity Reinvestment and Expungement Act (MORE) removes pot from the federally controlled substance list. Without that regulation, states would be free to legalize without worry that federal law could cause conflicts of interest. The bill also renames the plant from “marijuana” to “cannabis,” the correct scientific name. The Small Business Administration and federal banking systems would be permitted to offer services to cannabis-based businesses, expanding further a growing specialty market. If signed into law, MORE also creates billions in tax revenue for education and prevention, especially in areas affected by illegal narcotic use.

Many observers would argue that the most divisive provision of the proposed law isn’t decriminalization, but rather re-writing history. Democrats seek to remove or expunge past convictions for marijuana-related, non-violent crimes, which would free up hundreds of thousands of people’s court records, reinstate licenses taken for non-driving, marijuana-related offenses, and make it easier to obtain benefits and employment for past offenders. Republicans, mostly united in their opposition, believe there needs to be a system in place to recognize those driving while impaired and provide appropriate penalties, just like with alcohol.

The Senate Is Hesitant to Act

According to Roll Call, Oregon Democrat Earl Blumenauer says he’s only been in Congress for 20 years, which isn’t long enough to understand “the ways of the Senate.” Congressional procedures tend to bring controversial topics to a halt, especially in election years. The only reason this bill may make it to the floor is because Democrats have a slim majority. Even then, at least 2 of their members, Senator Joe Manchin (D-WV) and Senator Jeanne Shaheen (D-NH), would likely vote the measure down.

Pew Research found that nine out of ten Americans agree with decriminalization, at least for medicinal purposes. Six in ten believe recreational use is also appropriate. All in all, support for marijuana grows with each passing year. How long it will take for the US Senate to catch up and at least have a debate about the issue is anyone’s guess.